Dennis has also served as both musical director and the composer of over one hundred songs for the BBC children's TV series, Noddy, which aired on PBS.

Whether it’s creating musical material for a theatrical presentation, producing the theme for a new TV show, or even writing a beautiful ballad for a newborn child, Dennis Scott Productions will help you and your project hit that high note.

He also served as musical director for The National Child Safety Council, writing and producing songs for their nationwide curriculum.

Here is a collection of videos and featuring songs written and produced by Dennis. Enjoy the variety of musical styles and genres featured on these customized works.

"Songs" On The TV Series "Fame" 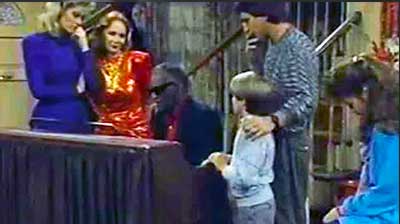 Ray Charles performed this song on an episode of "Who's the Boss" which was written by Dennis Scott and Jeffrey Zahn.

A nostalgic tune commissioned by the City of Virginia Beach to celebrate their 50th anniversary - written and produced by Dennis Scott and performed by the Grammy nominated group, The WannaBeatles. 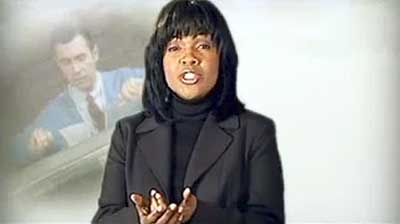 "Thank You For Being You"

“It all begins with a song” and Dennis has written and produced hundreds for television, stage, video and recordings. Here is a small audio sampling from his impressive catalogue. 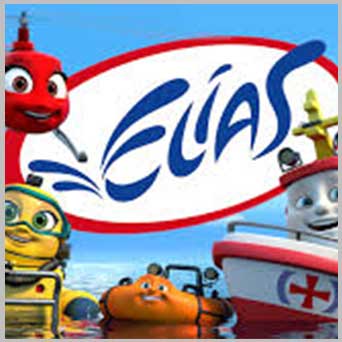 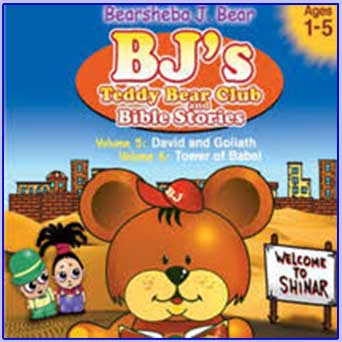 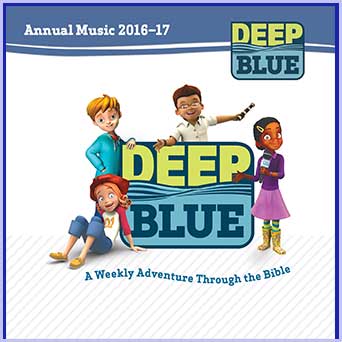 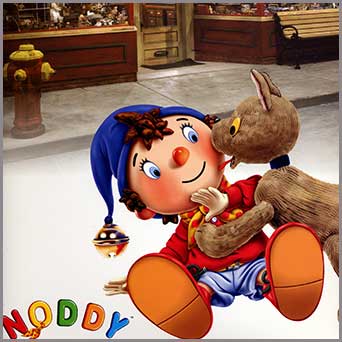 Thank you for
’Songs from the Neighbor’
- I loved and Fred would have loved it. 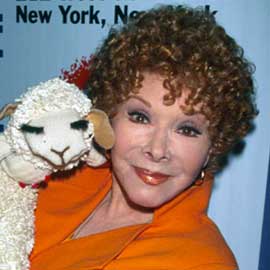 I’m astonished by the quality of the sound, the harmonies, and the excellence of the overall production.