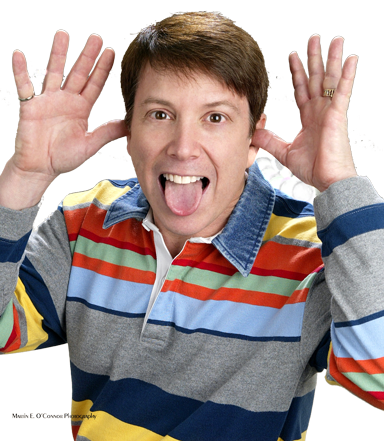 Dennis Scott is a two-time Grammy and Emmy award winning whose songs have been recorded by such artists as Faith Hill, Alison Kraus, Sugarland, Crystal Gayle, Amy Grant, Donna Summer, Ray Charles, The Muppets, and many others.

His music has been featured on shows such as Sesame Street, Clifford the Big Red Dog, and Magic School Bus.

Dennis hosts a one-man children's show called JUST IMAGINE. It's a musical celebration for kids 3 to 13 year olds. Dennis conducts the youngsters through a non-stop flurry of silly antics, songs and games. It's exhuberent fun with plenty of with audience participation. "Just Imagine" your child exploring through the jungle, jamming with a rock band, or surfing on the ocean waves.

With music and a little imagination, it all happens.

The musical offerings include original songs written by Dennis as well as fun children's favorites including:

The Hokey Pokey
You've Got a Friend in Me
If You're Happy and You Know It
Yellow Submarine
Won't You Be My Neighbor
This Old Man
Dance Like the Animals
Bubble Trouble
Let's Get Quackin?
Limbo
TV Show Trivia Contest
The Twist
The Chicken Dance
And lots more... 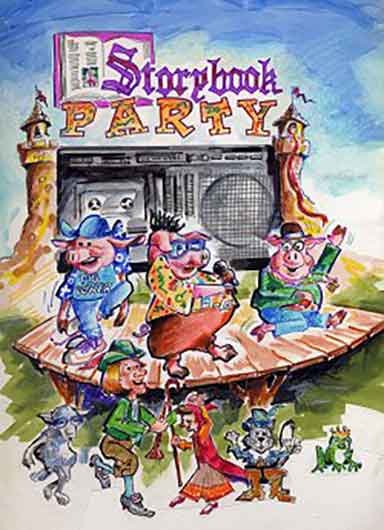 The show is a high energy musical revue of kids favorites as well as original songs, games and sing alongs. Dennis conducts the kids through a non-stop flurry of silly antics and fun with lots of audience participation. It's a celebration that embodies imagination and positive family values.

Dennis possesses a rare charismatic quality which captivates his young audiences. His songs have been recorded by such artists as Crystal Gayle, Ray Charles, Loretta Lynn, Faith Hill, Kathie Lee Gifford, and Jim Henson & The Muppets. His music has been featured on such shows as Sesame Street, ElmoPalooza, Guiding light, and Noddy. He is a recipient of an Emmy and The Parent Choice Awards.